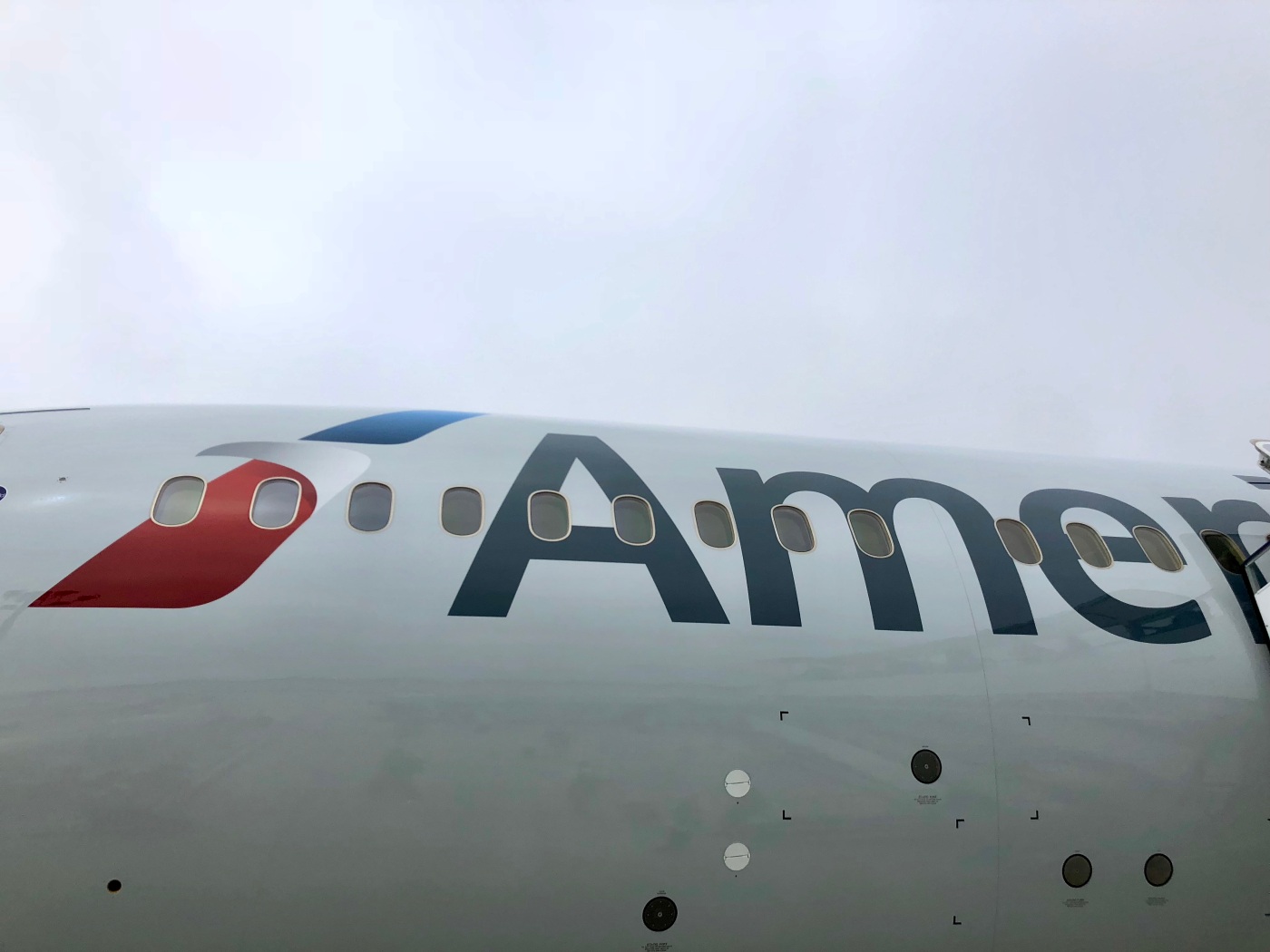 American Airlines’s pathetic operational reliability record isn’t exactly a new development, and complaints have long been streaming in from major media outlets, “higher flyer” bloggers, and angry mobs in the Twittisphere.  Now the Dallas Cowboys, as of the evening of December 22, have every right to complain as well.  In addition to the delays that it has subjected its many millions of passengers to, AA has now failed one of the most famous (or rather infamous?) sports teams in the world.

Following a crucial defeat to the Philadelphia Eagles, the Cowboys were informed that they couldn’t fly home because, as NFL Network’s Jane Slater reports, “the team’s charter plane [had] mechanical issues.”  Losing is never fun — this game might sting a little extra too because the Cowboys now have much poorer odds to make the playoffs as a result — and this delay is the cherry on top of a sundae of miserableness.  This series of unfortunate events is rather predictable all across the board though.  The Cowboys have been struggling all season long (and if you’re curious, you can read more about their plight here on The Ringer), just as the beleaguered airline they choose to charter their flights, American Airlines, frequently fails to fly on time.

File this story away as another data point marking the decline of what was a once-great airline, and let it be a damning indictment of American’s managerial faux pas.  While there’s a lot that Doug Parker and his crew could be criticized for, their inability to improve the carrier’s timeliness looms above all others.  The worst part:  there are things that could be done to remedy this issue, and the people empowered to take them are neglecting to do so in an effective manner.

While anything and everything can cause a delay, the relationship between American’s management and the mechanics has been, for the past few months, rife with tension.  Negotiations for a new labor contract have been slow-going and so far unsuccessful, and the airline collectively is suffering.  It’s bad enough that disgruntled employees have taken to intentionally delaying planes as acts of protest, and one even sabotaged a navigation system on board a 737.  Obviously an ongoing conflict like this isn’t conducive to running an airline, and it’s imperative that AA’s management works out a solution as soon as possible.

The longer this goes on, the longer that problems like these will keep surfacing.  And with each and every instance, everyone who relies on it — including the Dallas Cowboys, who were befallen by mechanical issues — will continue to be let down by American Airlines.  It’s not a stretch to say that this incident (or any one like it) could’ve been prevented if AA had motivated mechanics working on its behalf; neither Delta, United, nor Southwest have these problems to the extent that American does.  How can there be such a discrepancy?  It’s a reflection of how well an airline is run.

I know nothing about labor negotiations, so it’s much easier for me to write: “GAH!  FIX THIS, AMERICAN!” rather than find any tangible solutions.  But surely as I sit here now in Charlotte in the midst of a rolling, three-hour long #delAAy…